Not many peoples first foray into the field of electronic music come as successful as DART's, albeit he started his career as a warm up DJ in Dublin's legendary venue Hangar many years before under his real name, Jordan Rafferty. It was a fast beginning for the Dubliner, who went from being announced as AVA Festivals Emerging Producer to making his debut on Boiler Room.

Somewhere in between 90s progressive house, old school trance and modern techno lies his craft. A sound that has been championed by some huge names and labels across electronic music. Last year saw him put out a number of releases on Shall Not Fade, Homage and Sasha's label Last Night On Earth. He even got the nod from fellow Irish exports Bicep to be featured on their blog. Not bad for a year in lockdown.

Not resting on his laurels, DART has started the new year as strong as he finished the last. A number of shows across the UK & Ireland coinciding with the release of his next record on the iconic Hot Haus Records has well and truly kicked him back off again. 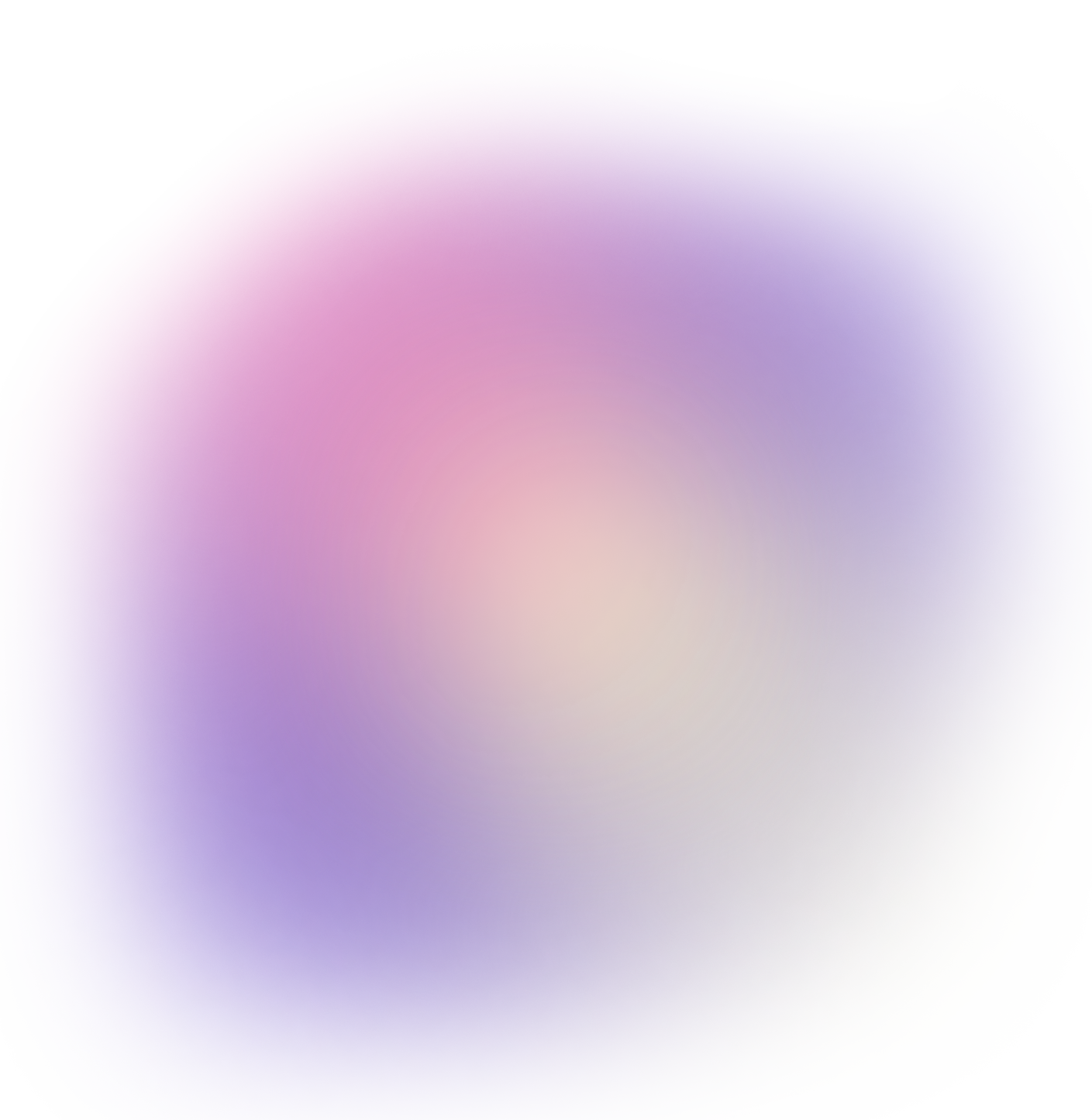